Intermediate riders should be ready for a challenge! This trail is a grueling, but steady climb totaling around 2500 ft. Most of this is across expertly hand-crafted obstacles such as rock cliffs, ladder bridges, wood plank skinnies, narrow-lined dirt drops, etc. This is all set in the backdrop of the gorgeous pacific northwest.

The ride is not XC, it's 100% tech with a single exception of some flat trail near mile 6 (very short section). The tech is CONSTANT without a break again until the end of the ride. You'll be riding over roots, rocks, granite boulders, etc for the vast majority of the entire ride.

The trail is mostly ridden from north to south. However, because of its multi-directional setup, there are non ride-able sections on the up hill that are meant as drops in the reverses direction. There will be multiple river crossings, as well as a gorgeous waterfall at about 5 miles.

The last 3 miles are the downhill stretch. It's a nice challenge for intermediate riders before you finally nestle into Lost Lake, located just outside of Whistler village.

Riders are required to have a good set of lungs and legs for this trail!

Ideally, bring two cars and park one at each end of the trail (Unless you want to make this a loop). Bring a liter of water and some food, as this trail advertises a 4-7 hour ride one direction.

Comfortably Numb starts as a gradual (and technical) eight-mile climb.

At about three miles, you'll exit onto a logging road. Climb up doubletrack trail. Ascend the road trail a quarter mile and you'll see the trail singletrack continue on your right. Right over a small creek. There are several other spots along this trail that will allow you to bail and continue downhill back to your start point.

At the end of Jeff's Golden Door, you are given the option of the shortcut or The Land of Confusion which is also part of CN. Ride starts without the tech for about 1/3 of a mile and then gets on the granite slabs with big drops and very steep down granite face riding. Lots of up and down; nothing but tech, very fun and hard.

Eventually, this will tie back into the CN descent which is anything but a descent because although you'll be losing elevation its going to throw constant tech burst climbs at you for the next three miles. Lots of wash riding with roots and loose rock thrown in because the wash wouldn't be challenging enough without the other... You'll eventually reach the disc golf course.

Ride down another granite slab and turn on to some of the Lost Lake trails (rated blue) BUT you're riding in the wrong direction on the upper trails so you get to do some more steep granite face climbs but compared to previous none of this will likely bother you much.

This trail was designed by Chris Markle, a Whistler trail building legend. He has constructed a large part of the trail network outside of the village and received international acclaim when this trail became an IMBA epic. 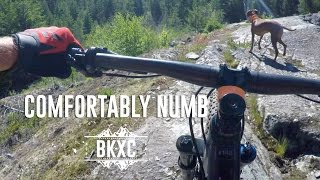 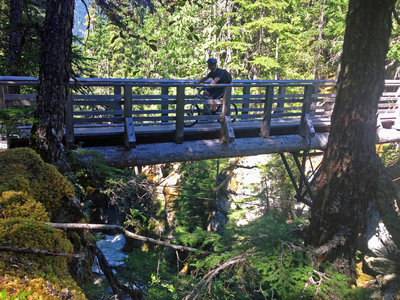 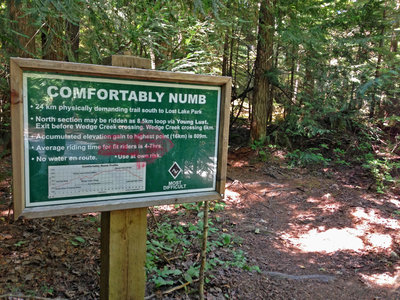 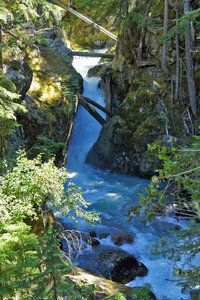 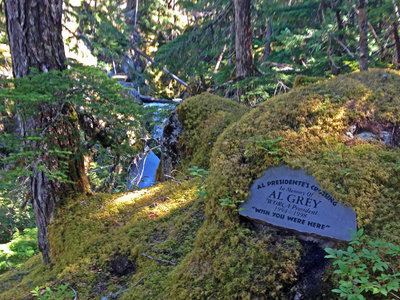 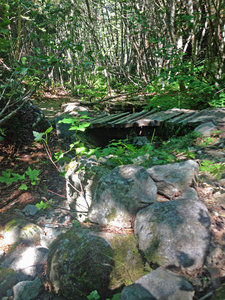 All Clear 4 days ago See History

Kill Me Thrill Me