“A great loop of the south side trails of Bradys Run Park. ”

This great loop takes riders for a rolling climb that loops around the south side of Bradys Run Park. Mixed in with the ups are loads of fun downs dotted with typical western Pennsylvania roots and minimal technical areas. Although there's only roughly 120 feet of climbing per mile it can be tough, which is what makes Bradys Run what it is.

Leaving the western parking lot, start east on the wide South Drive Trail. This doubletrack rolls up and down and makes a great warm-up before reaching the singletrack ahead. At approximately 1.5 miles look for the start of Brady's Run Trail South to make a hard cutoff on the right.

Follow the Monkey Loop Trail (be very certain you do not take the hard left turn as you'll be going down a steep hill in error that isn't a blast to climb back up!) until you come to a tee, then turn left to continue on the Wildwood Loop Trail.
Head left at the next intersection which will soon take you over Beacom Drive (which is a gravel road where some locals park on occasion). Continue on Hollywood Trail, which has a very fun downhill switch back section, then the climb back up to Brady's Run Trail South. 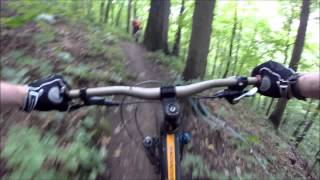 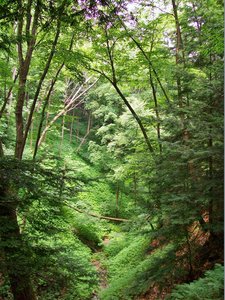 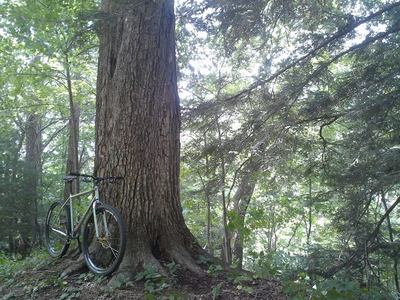