The Downieville Classic ride. Get your car/shuttle ride to the top. The trail starts immediately on singletrack. There is very, very little climbing. There will be snow in places through May.

You'll need a two cars; one to get you to the top and one to take you back up once you're down. Or there are shuttle services available in Downieville. Expect the unexpected on this Ride. The Butcher trail is the most technical portion. First Divide trail is along a rock wall to one side and a drop off to the other.

Start on the Sunrise Trail on narrow, rolling singletrack with small descents and climbs that make a good warmup.

This trail meets with the Butcher Trail, where you can expect speed, loose rocks, creek crossings, tight switchback descending turns, and perhaps a few hike-a-bike sections, depending on your skills. Just after the final descent, you'll cross a bridge over a creek and begin a doubletrack climb.

Third Divide leads to a fireroad descent for about a mile. If you've had enough, you can continue along the fire road back to Downieville. If not, you can drop into First Divide (upper portion). Look for a little sign that says "Trail" with an arrow. First Divide is relatively flat/descending singletrack, and at times is quite narrow with a rock face wall on one side and a drop off small cliff on the other. Watch not to clip your bars on the rock faces.

First Divide (upper) meets up with a fireroad, which you can take back to Downieville, or cross and continue along First Divide (lower) for more of the fun rock face/edge narrow singletrack.

Once you emerge to the paved road, follow it back to Downieville.

Overall, this is an advanced ride. Intermediate riders will enjoy it too, but might need to hike-a-bike in a few sections. It's not at all recommended for beginner riders.

May 9, 2022: Yuba Expeditions Downieville and SBTS: The Next Chapter, Part 2 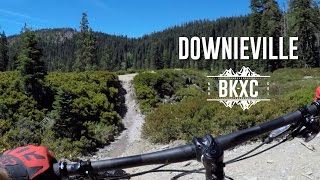 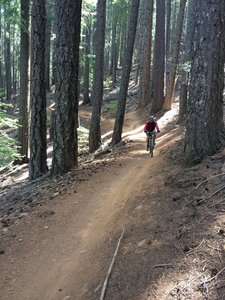 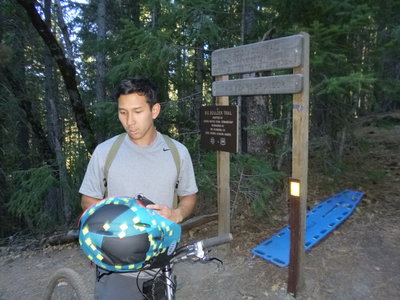 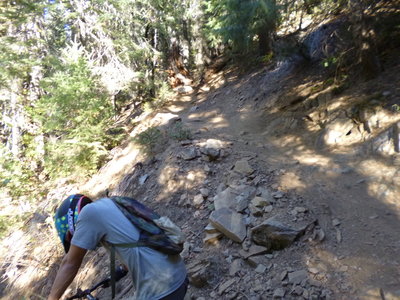 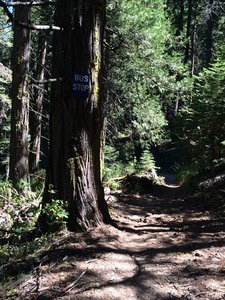 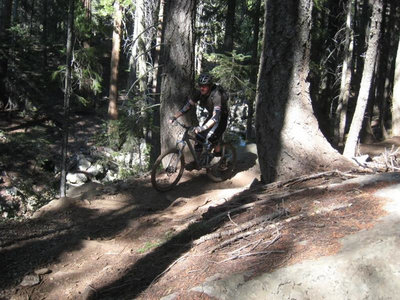 All Clear 1 day ago See History